I am asked frequently when clients are traveling to Europe on what the tipping policies are.  It is quite different then from the US. A good breakdown is from one of my favorite Travel Publications.

Leaving a tip in Europe is, of course, a whole different ballgame than in the United States. Here’s what you need to know about how to show your appreciation for good service in restaurants and hotels across the continent.

In Europe, leaving a tip is still considered a bonus for great service, as opposed to an integral part of someone’s livelihood, as it is in the United States. For the most part, people working in Europe’s hospitality industry are either salaried or paid minimum wage (or more) and don’t depend directly on customers’ tips for a large part of their income. That said, tips are certainly widespread and widely appreciated by staff.

While tipping etiquette in restaurants and hotels varies somewhat by country, these are a few simple rules that will serve you well almost anywhere in Europe.

In countries around Europe, you’ll often find that a 10 to 15 percent service charge is included in your bill. If this is the case, you’re not expected to pay an additional 10 percent, although you should tip at least a few extra euros on top of the bill.

Even if you pay your bill with a credit card, you should always have some smaller bills in the local currency to leave a tip in cash. If you’re out of euros and dollars are your only option, at least give bills, not coins.

Try to hand the tip directly to the person who served you.

In restaurants, it’s preferred that you give your tip to the server when you pay the bill instead of leaving it on the table (when possible). In hotels, you should hand cash to porters, concierges, and cleaning staff when they help you, not at the end of your stay. The same goes for local tour guides—give a cash tip at the end of your excursion instead of adding an increase to the overall price that the company charges.

At restaurants in Europe, check the menu to see if service is included. If it isn’t, a 5 to 10 percent tip is normal. Skip the tip if service is bad.

Unlike in the United States, where leaving a small tip for bad service can feel mean, skipping the tip when you’re unhappy is perfectly acceptable in Europe. This is because, again, hotel and restaurant employees make at least minimum wage and are often salaried, so you aren’t causing them undue financial hardship by shorting them a tip.

When in doubt, tip 10 percent.

If you’re not sure how much or how little to tip, go with the 10 percent rule. In most places across Europe, a 10 percent tip is considered fair or even generous and won’t offend.

Tipping in restaurants and bars

Round up for drinks.

If you’re not eating, and just buying a beverage, a formal 10 percent tip isn’t generally necessary. If the service is good and you’re pleased with what you ordered, rounding up to the nearest euro or adding a euro on top of the bill is pretty standard.

Anywhere you go to the counter, the buffet, or serve yourself, no tip is expected.

If the service is terrible, feel free to skip the tip—without guilt.

Leave a couple of euros for informal fare.

In fast-casual restaurants where your food or drink is brought to the table, tip a few euros per person in addition to the bill.

Add 5 to 10 percent for formal dining.

This applies at restaurants where a service fee is already included in the bill. If there’s no set charge and you’re pleased with the service, add 15 percent to your total for an appropriate tip.

A good rule of thumb for tipping in Europe is to give at least one euro (or the equivalent in local currency) per service. For example, pay one euro per bag carried up to your room by a bellhop or porter, one euro per day for housekeeping, and one euro per day for breakfast staff. If you’re staying in a five-star hotel, you may want to bump your base rate up to at least two euros, but it’s up to you.

Sometimes these folks are lifesavers, particularly when it comes to wrangling hard to get reservations and tickets. So if a concierge helps you a lot, tip the equivalent of $5, $10, and up—depending on what you feel the service was worth.

It is customary to round up to the nearest euro when tipping taxi drivers in Europe.

But what about taxis?

Cab drivers in Europe don’t expect much in the way of a tip, although many will take their time handing back change to encourage one. Perhaps in part because of this (and the hassle of carting around so many coins), most locals will round up to the nearest euro on top of the metered fare for short jaunts. For longer hauls and airport runs, round up to the nearest five to 10 euros. Feel free to add a few extra euros for any exceptional service or heavy bag handling. Just remember: If the service is poor or the driver took the long way round on purpose, you’re well within your rights to skip the tip.

Beyond the general rules about tipping in Europe, there are also a few destination-specific rules travelers should watch out for.

No tips, please: Scandinavia and Iceland

In Denmark, Norway, Sweden, Finland, and Iceland, service charges are typically built into prices and employee wages. Round up to the nearest euro when you pay for services if you’d like, but beyond that, you don’t need to tip anything in restaurants or hotels. It’s not customary or necessary. In fact, in Iceland, no professions are tipped as a matter of course (or at least not in the sense of a separate quantity on top of the agreed-upon price for a service).

In Greece, it’s typical to leave a larger tip (percentage wise) on a smaller bill, and a smaller tip on a more expensive meal.

Make sure you stick to the one-euro rule in hotels. Whole euros only, please!

Name your total: Germany, Austria, Switzerland, and the Czech Republic

In these countries, locals don’t wait for change from the bill to leave a tip. Instead, they tell the server the total they’d like to be charged, including the tip, when handing them the money. For example, if the bill is 22 and some change, handing a server 30 euros, and telling them 25 euros (please) will mean your server brings you back five euros in change and pockets the difference. Travelers should also note that in Switzerland, all service charges are already included in the listed price by law, so anything more than rounding up slightly is unnecessary.

Pay for your bags with a smile: Ireland and Scotland

At most hotels in these countries, the porter will cart your bag up to your room for you, but won’t take cash or coins. If this is the case, just accept the free luggage transfer with big thanks and a smile.

No cash for housekeeping: England

English friends have told us repeatedly not to tip cleaning staff at hotels—it’s not expected and they’d like to keep it that way. Brits would also like us to stop tipping in pubs, too.

Sign up for my newsletter to receive the latest news and blog posts delivered to your inbox. 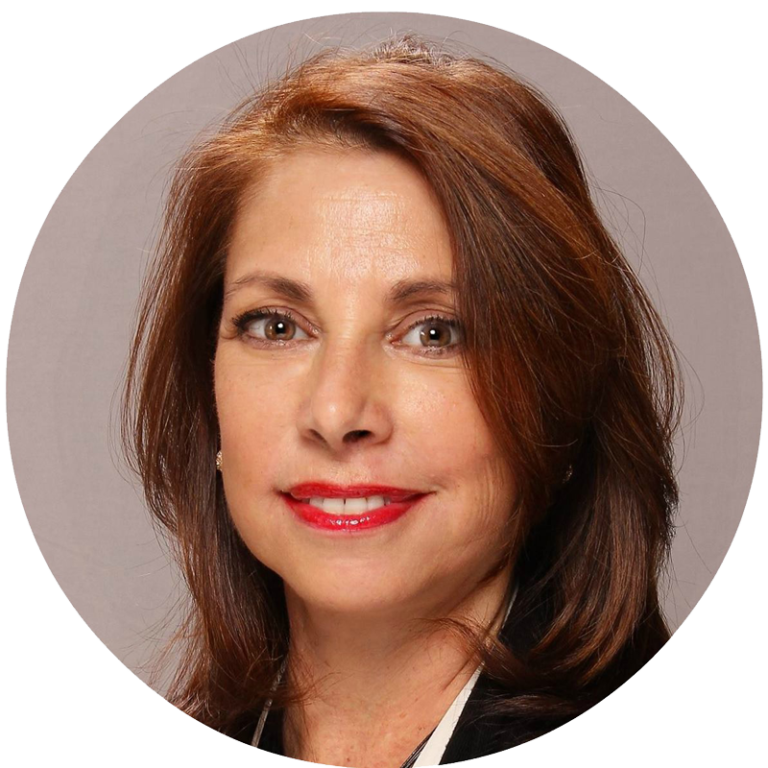 Founder of Travel by Design

I am passionate about creating innovative custom travel planning worldwide. I put my first-hand experience and insider knowledge to work for you—for a travel escape that leaves your spine tingling and your heart full.​
LEARN MORE ABOUT ME 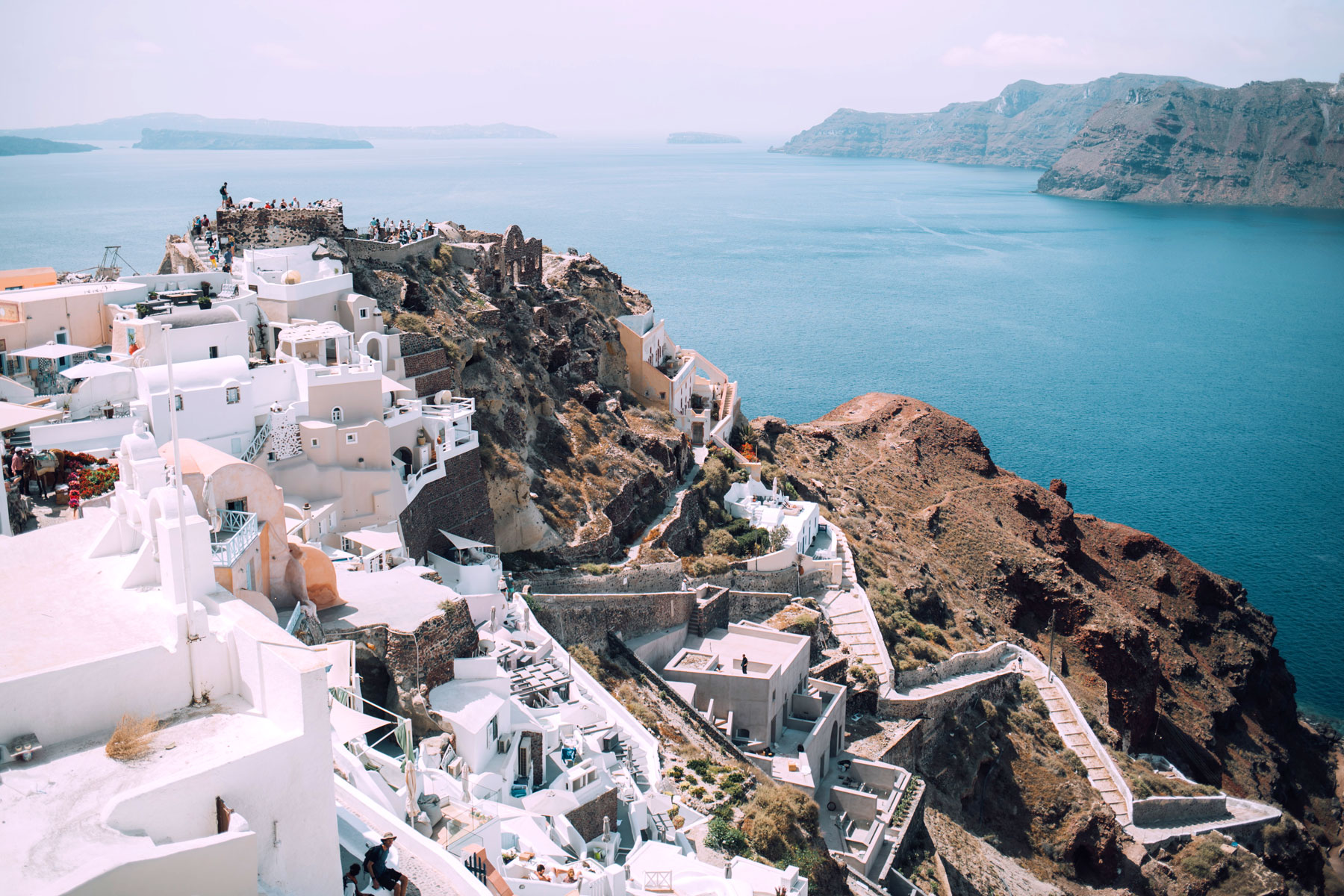 The possibilities are endless.

Take the first step toward your customized adventure by scheduling your complimentary consultation call with us. 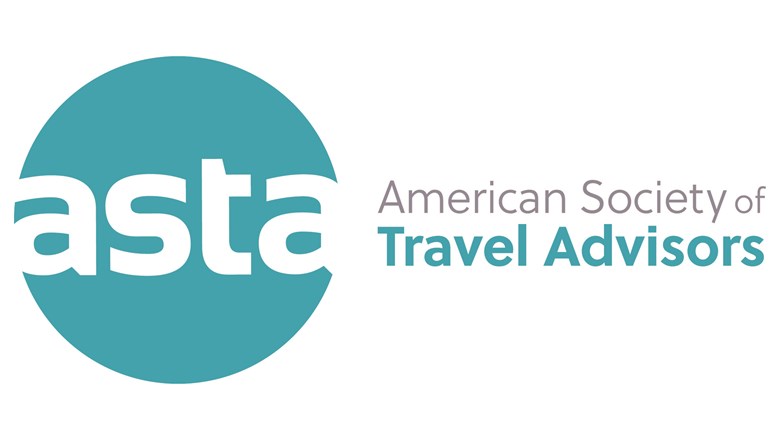 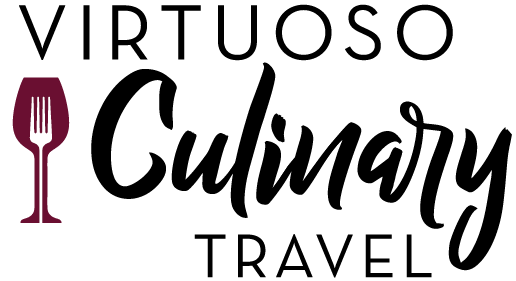 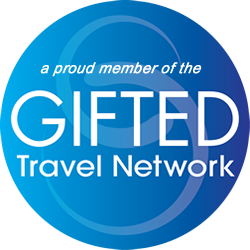 Learn about upcoming destinations, travel tips by staying connected with us

This website uses cookies to ensure the best user experience. By closing this banner, scrolling this page, clicking a link or browsing otherwise, you agree to the use of cookies.